Although CASA programs use volunteers to advocate for children, they also have paid staff to recruit, screen, train and support the volunteers, to seek funding for the organization, and to increase community awareness. 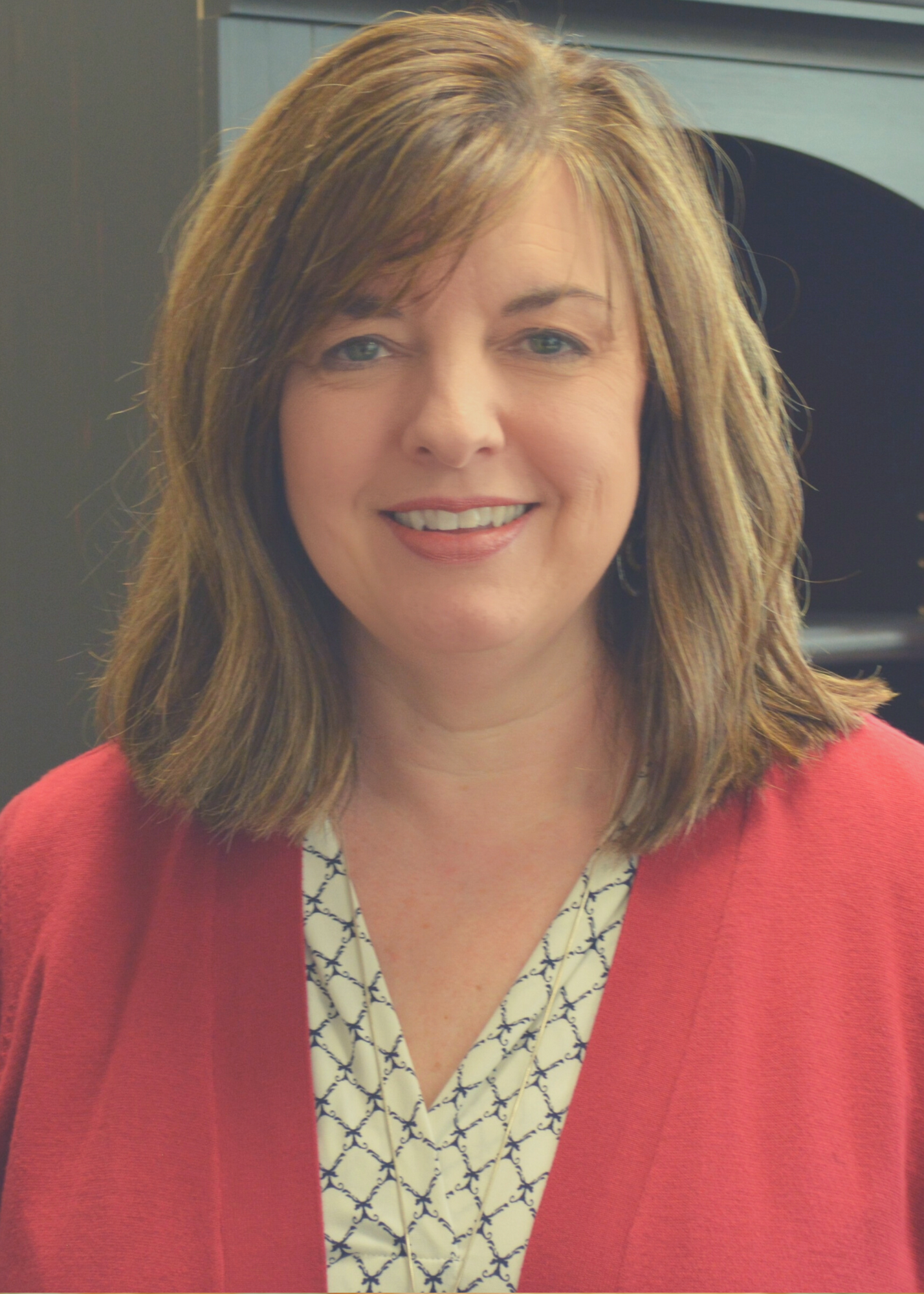 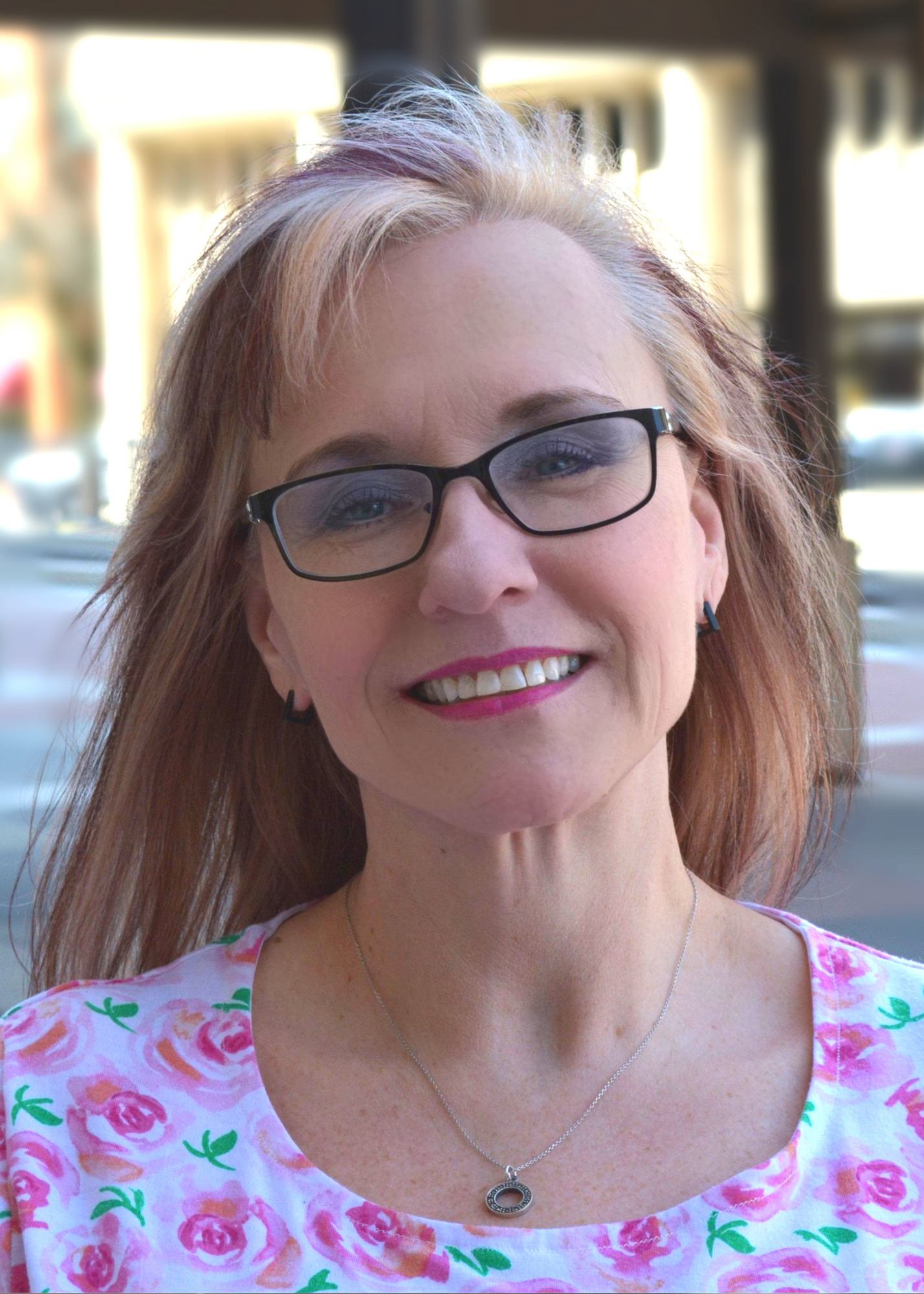 Suzanne has been the Assistant Director at the Allen County Court Appointed Special Advocate (CASA) Program for 25 years (March 1994). She has a BS in Social Work from Ball State University and has worked in the field of Child Abuse and Neglect since the early 90’s, witnessing many of the changes that have happened in our local Child Welfare and Family Court systems during that time. Suzanne was a foster parent for over 10 years. She has three children, both biological and adopted …and three Yorkies, all adopted. 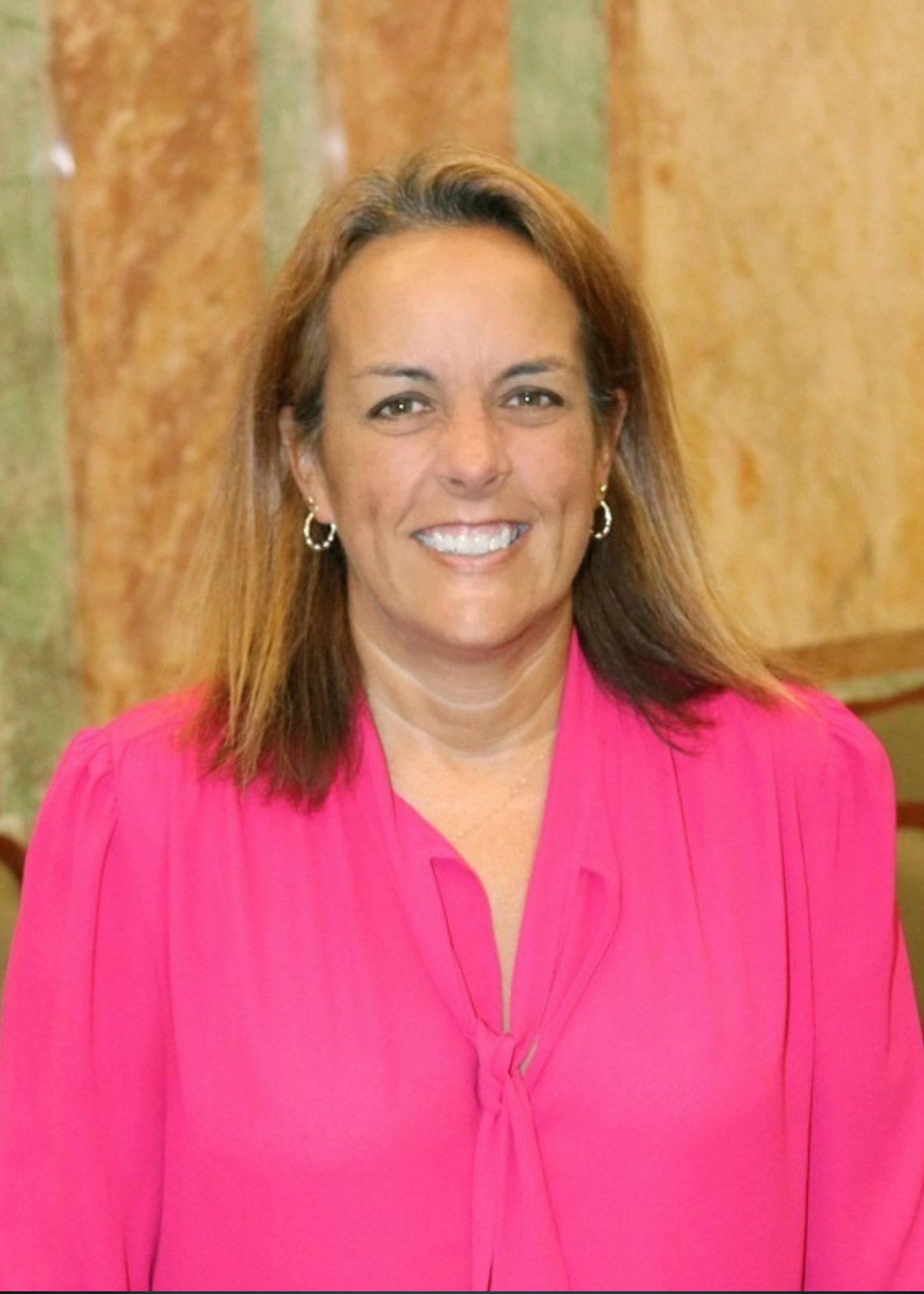 
Brooke graduated from Indiana University with a Bachelor’s degree in Criminal Justice. She has been with the Allen County CASA Program for 10 years. Brooke enjoys meeting new volunteers who want to make sure that a child’s voice is heard in court. She is an avid runner and has coached girls basketball for the past 15 years. 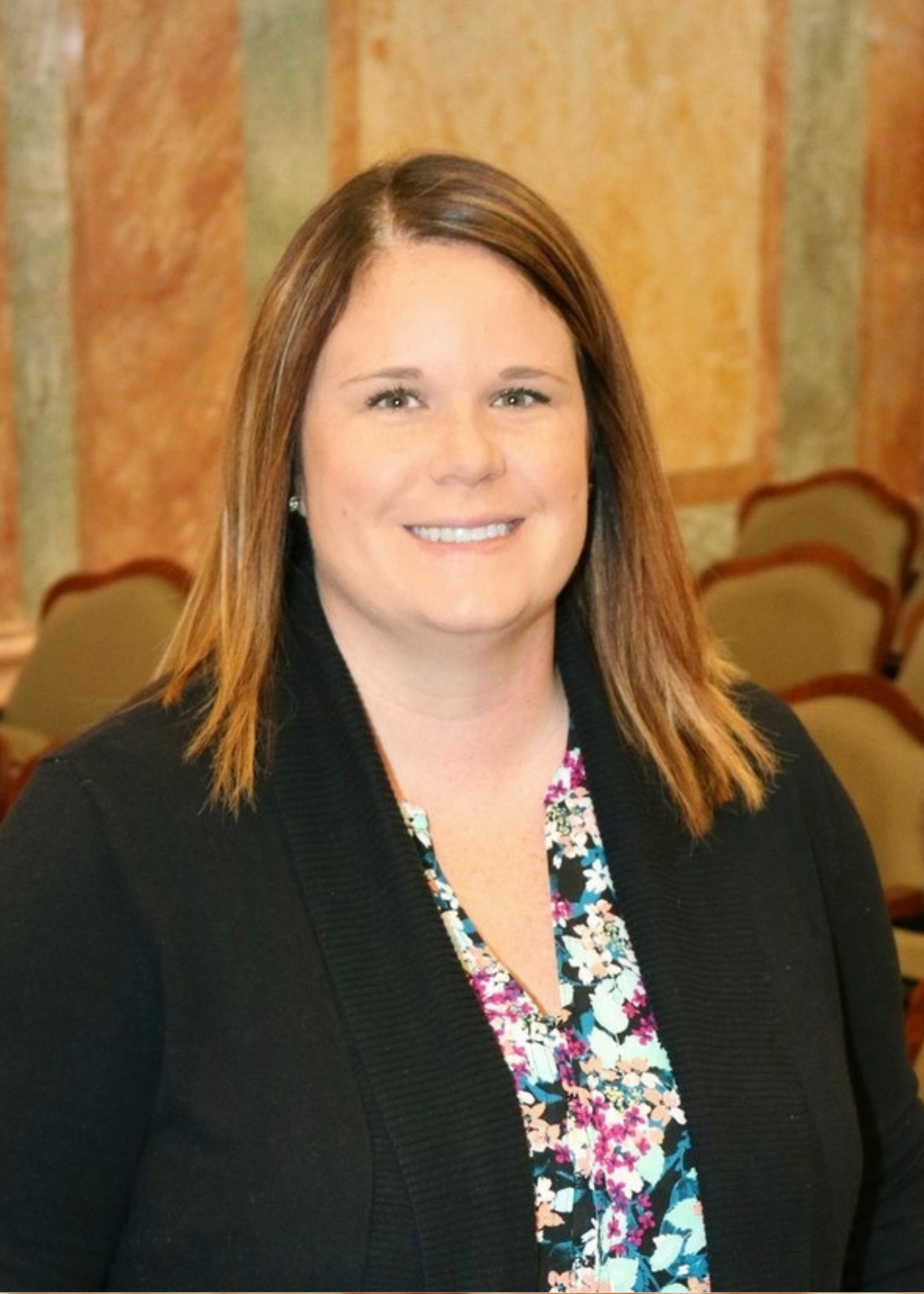 Nicole graduated from Ball State University in 2005 with a Bachelor degree in Criminal Justice and a minor in Political Science. Nicole joined Allen County CASA in January 2015. Before coming to CASA, Nicole worked at the Department of Child Services and also with a local service provider. 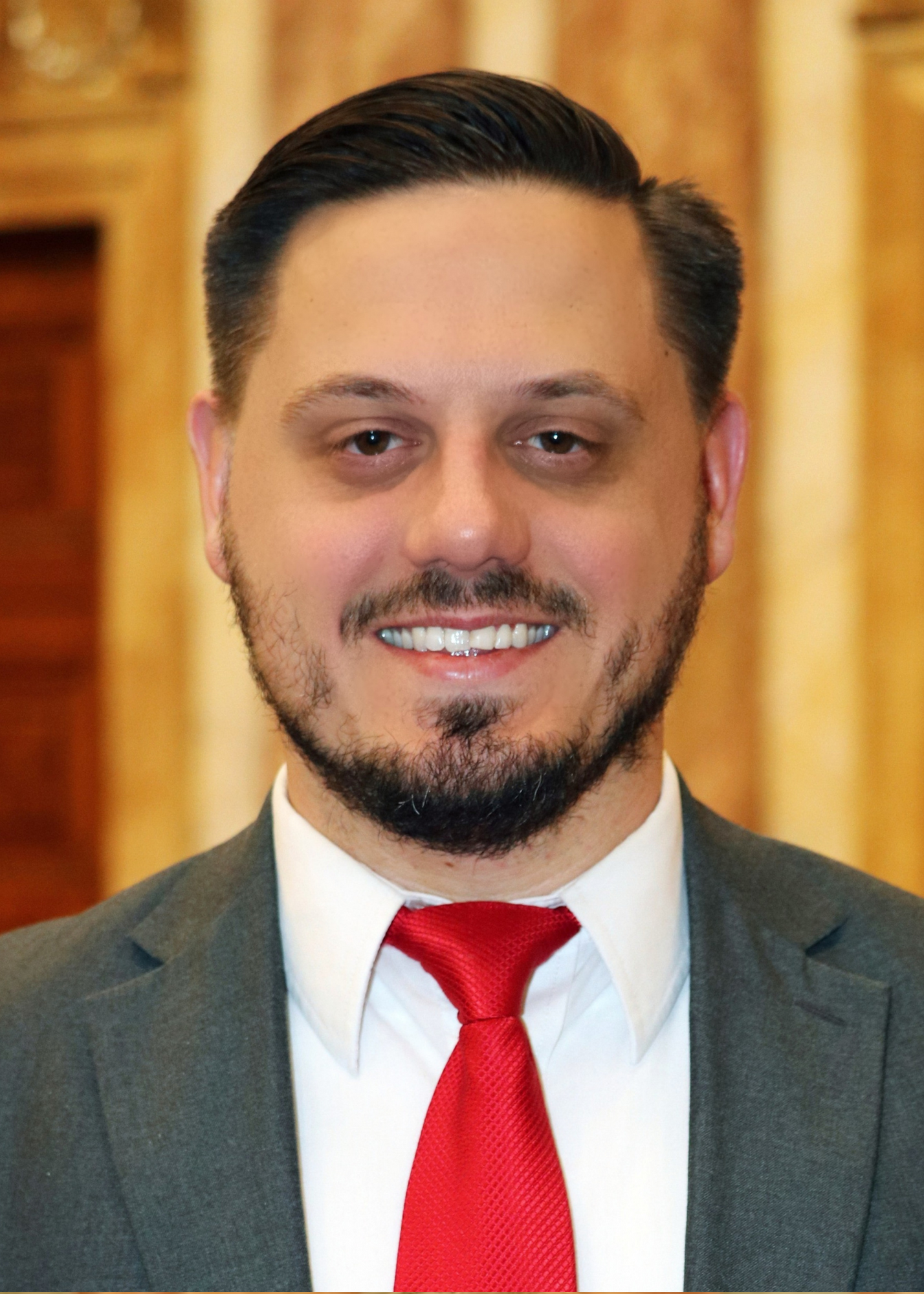 Aaron joined CASA in the fall of 2019. Since 2003, Aaron has worked with children in community youth development programs, residential and community based treatment and, most recently, in child welfare. Aaron holds a BS in Pastoral Ministry with a minor in Criminal Justice from Taylor University and an MA in Organizational Leadership from Indiana Wesleyan University. Aaron is married and has two children. In his spare time, Aaron is also involved in coordinating a scholarship program that recruits high school students to deliver positive health and safety messages to elementary school children. 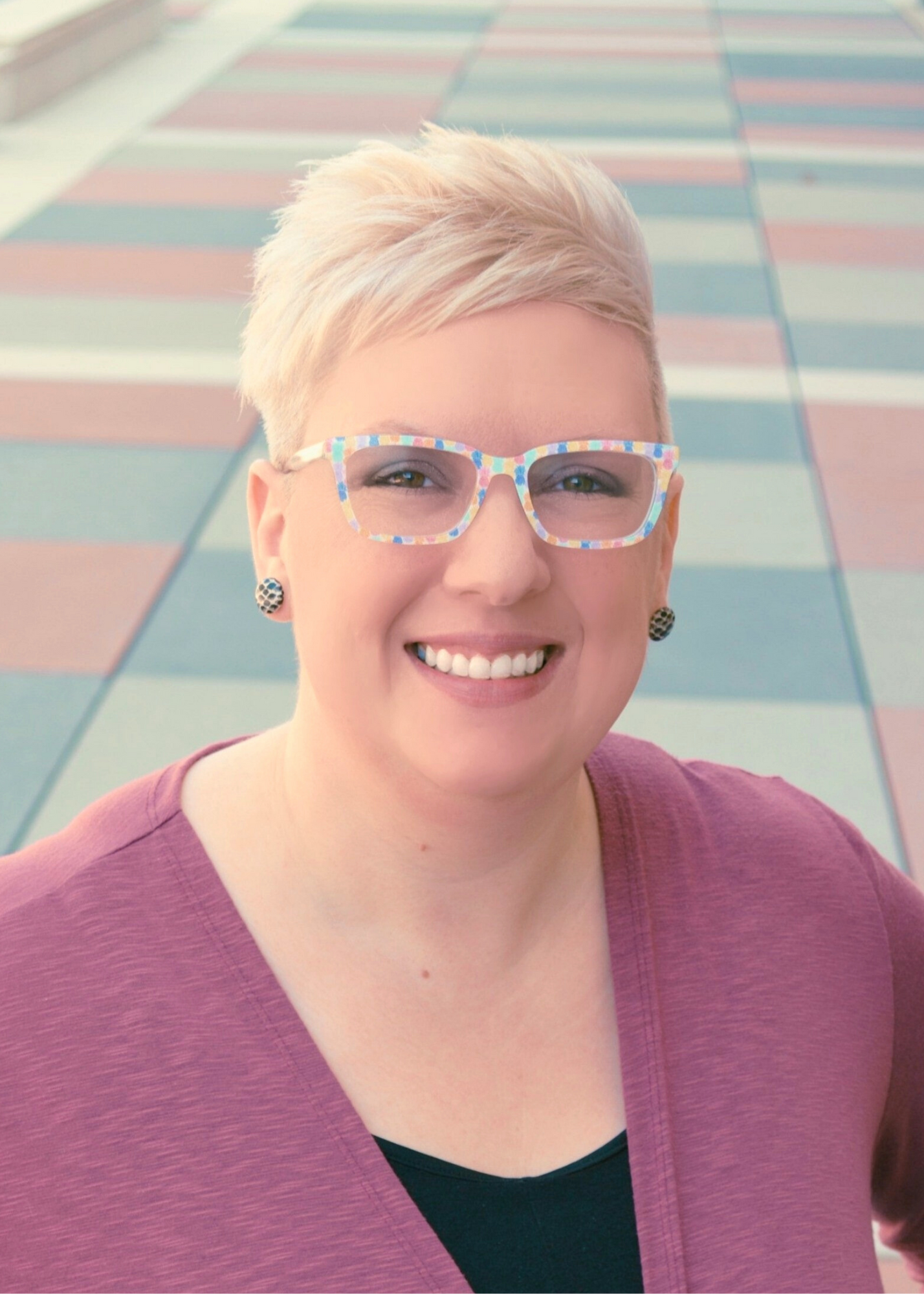 Mell is a 2005 graduate of Bowling Green State University with a Bachelors degree in Women Studies and a minor in Sociology. She joined Allen County CASA in September of 2020. Mell is a youth development and volunteer champion with over 11 years of experience. Her ability to cast vision and shake up traditional programming has helped to turn around organizational structures and programs. With a mission to promote experiential learning and civic engagement Mell has extensive experience placing volunteers in meaningful opportunities around Fort Wayne. Check out her website: TogetherbyMellDepew.com. Mell currently resides in Fort Wayne with her husband Chris, two adopted children CJ and Leena, 2 dogs and 5 turtles. 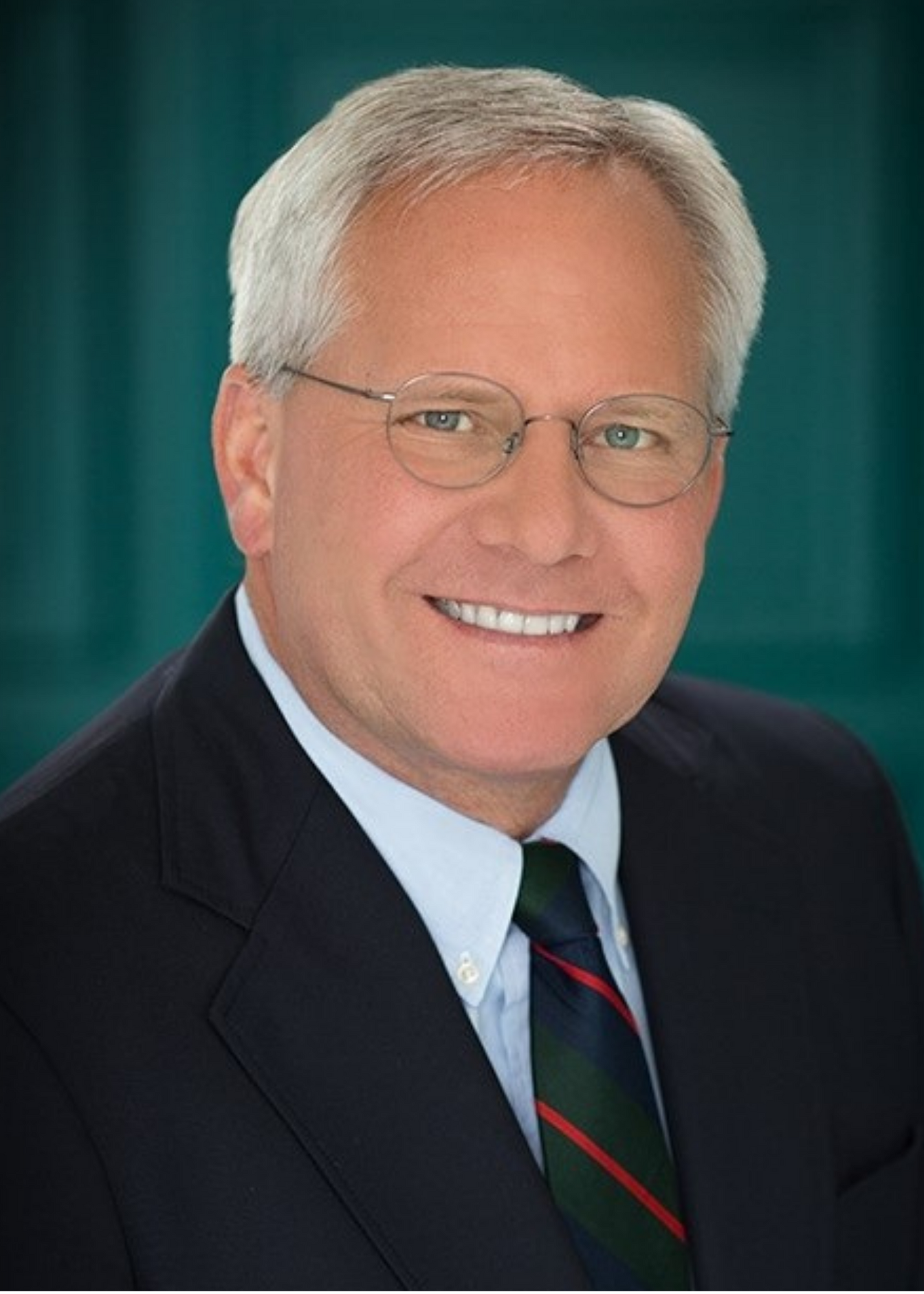 Chris holds a BA from DePauw University in English and Spanish; a JD from Washington University in St. Louis; and, a Master of Arts in Teaching from Earlham College. He joined the CASA team as an attorney in 2020. 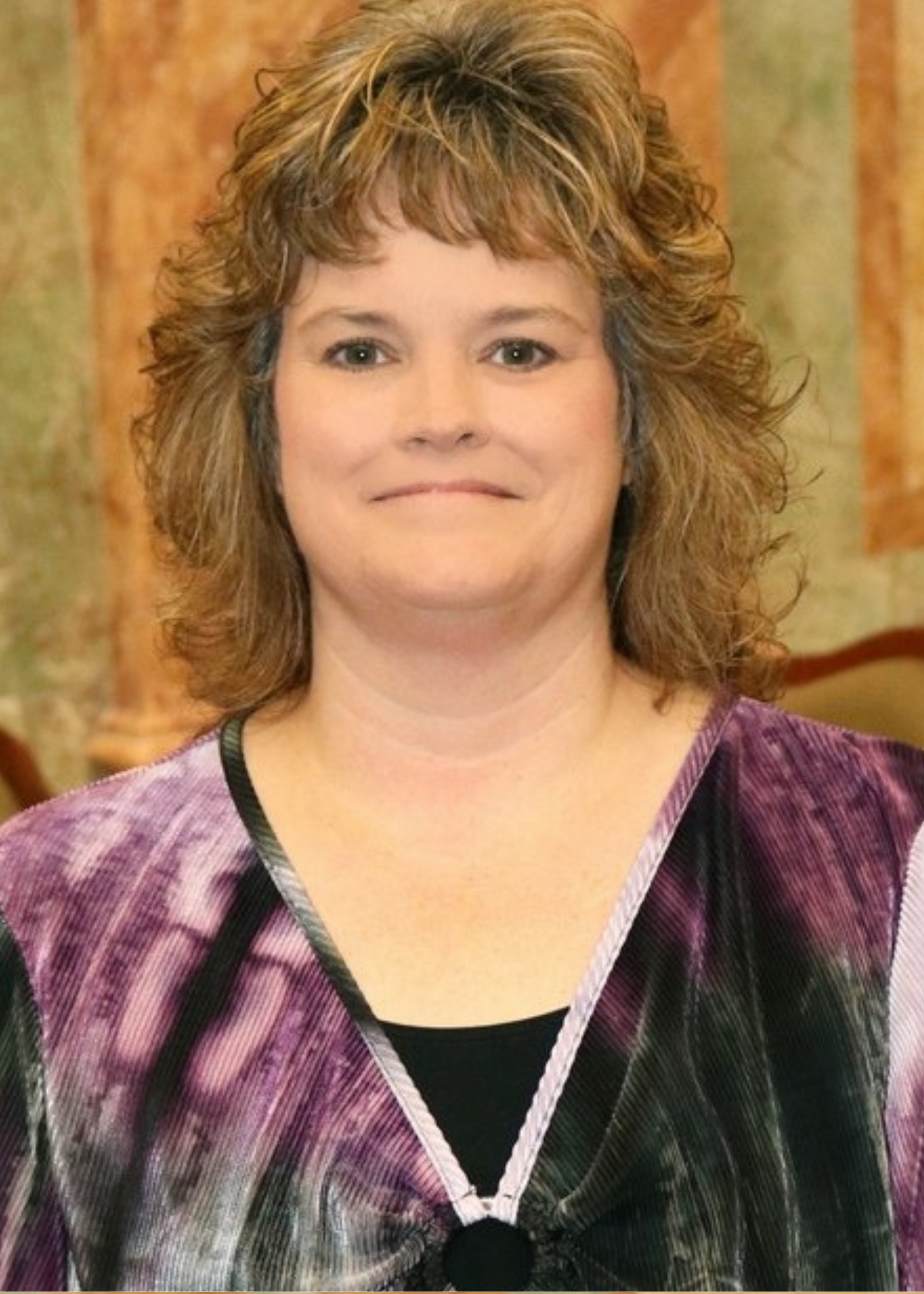 Laura began work with the Allen County CASA Program in September 1994. She loves working with the CASA volunteers and truly appreciates their passion for advocating for children. Laura is married, has 3 children and 2 fur babies. Laura and her husband are also foster parents. She enjoys spending time with her family, traveling, and anything relating to the beach. 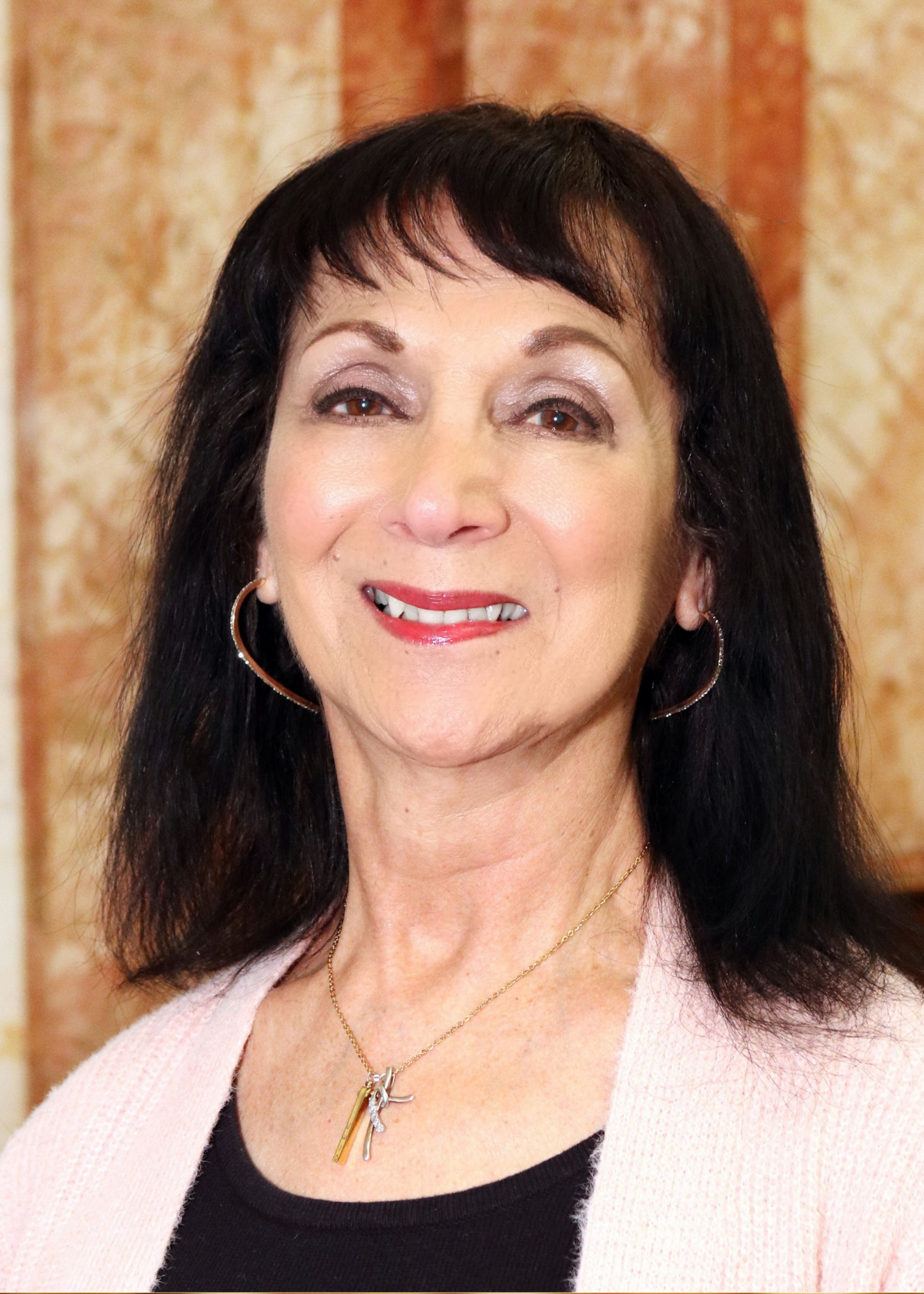 Christina has been a volunteer with CASA since 2008 and previously worked at our office on Lima Road. She loves volunteering and working with the children on her cases. Christina can help with any issues with Optima that volunteers may have. Christina spends her off time running her own Beagle rescue out of her home. She also enjoys having horses and working on her mini-farm. 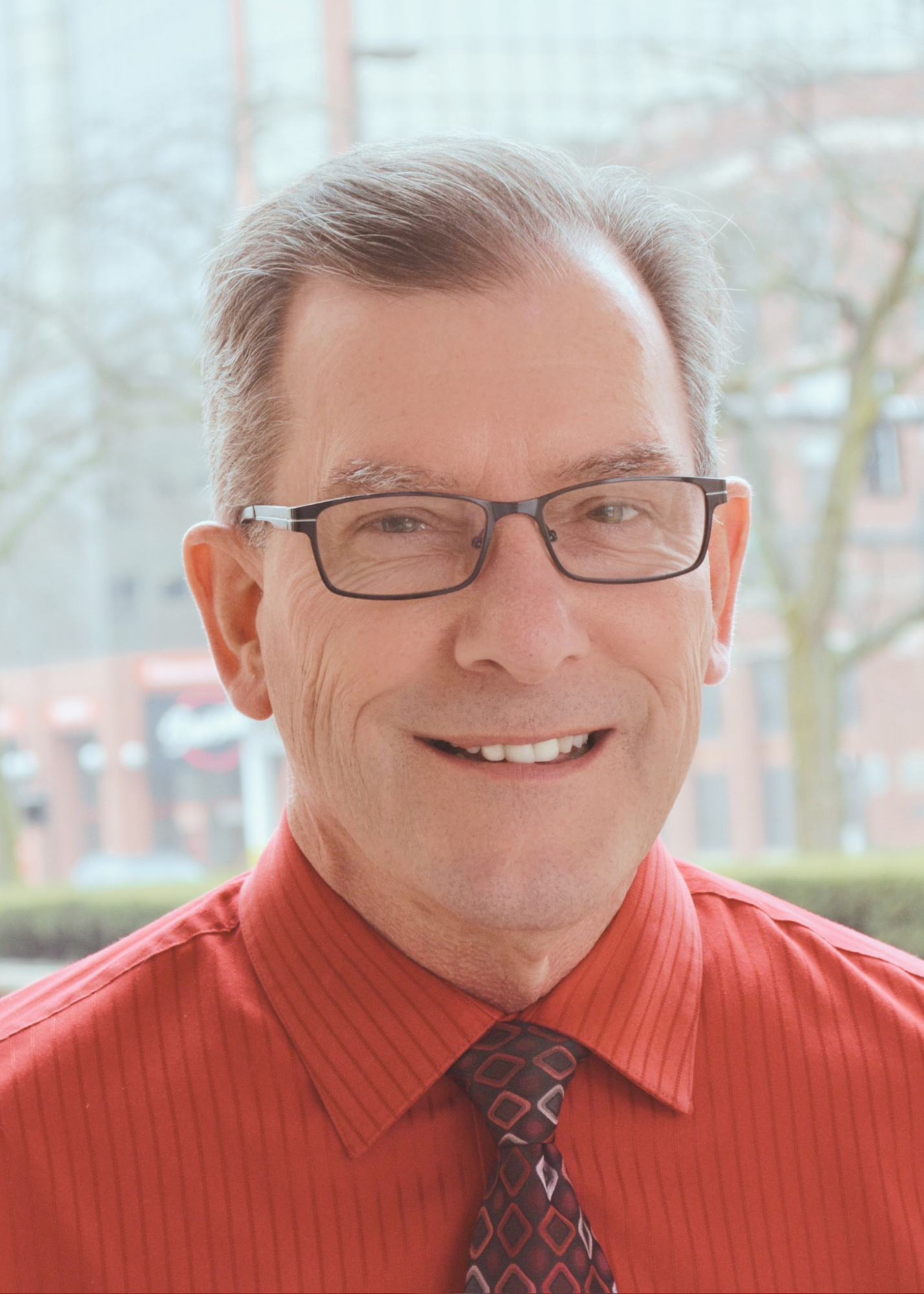 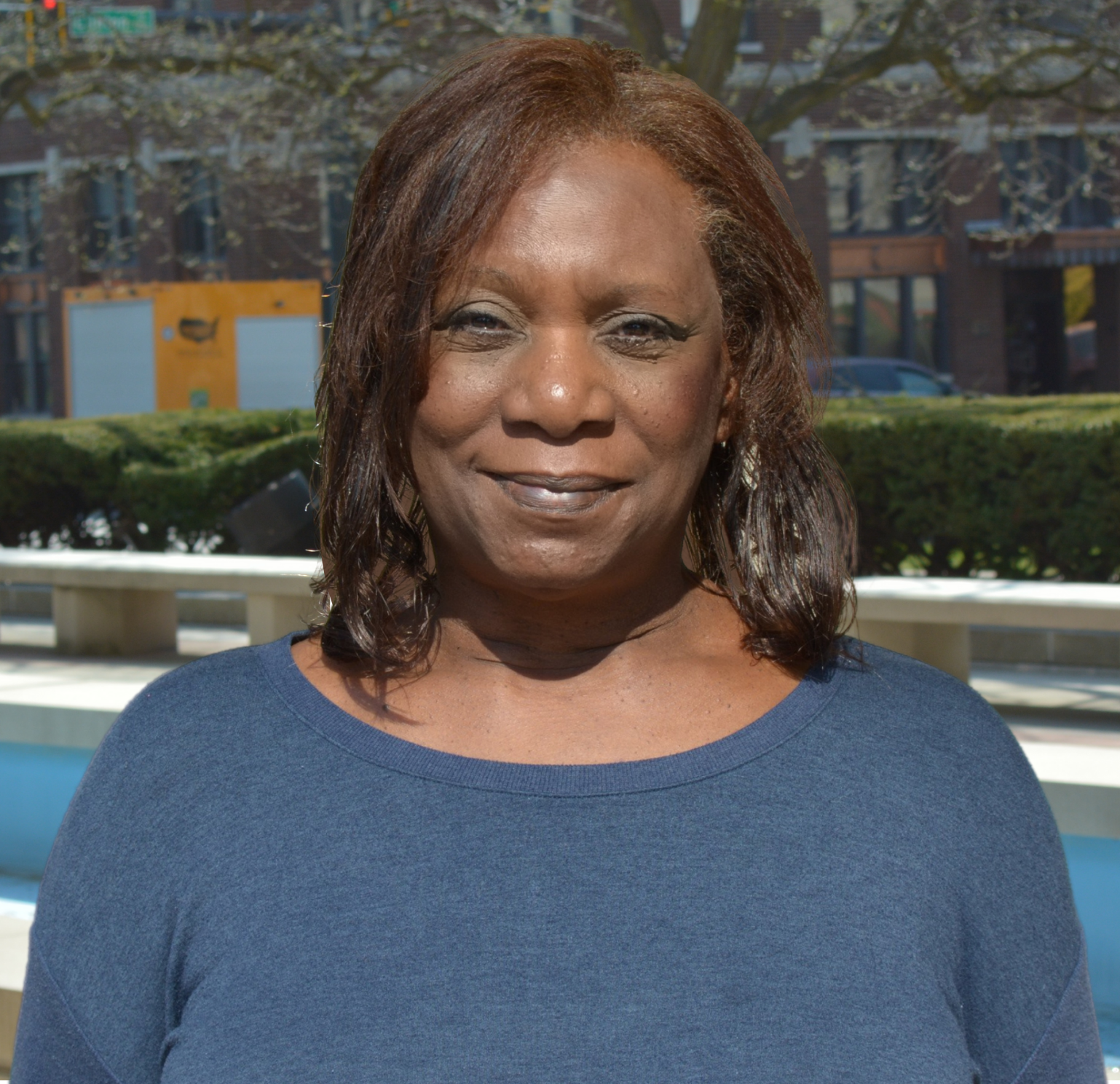 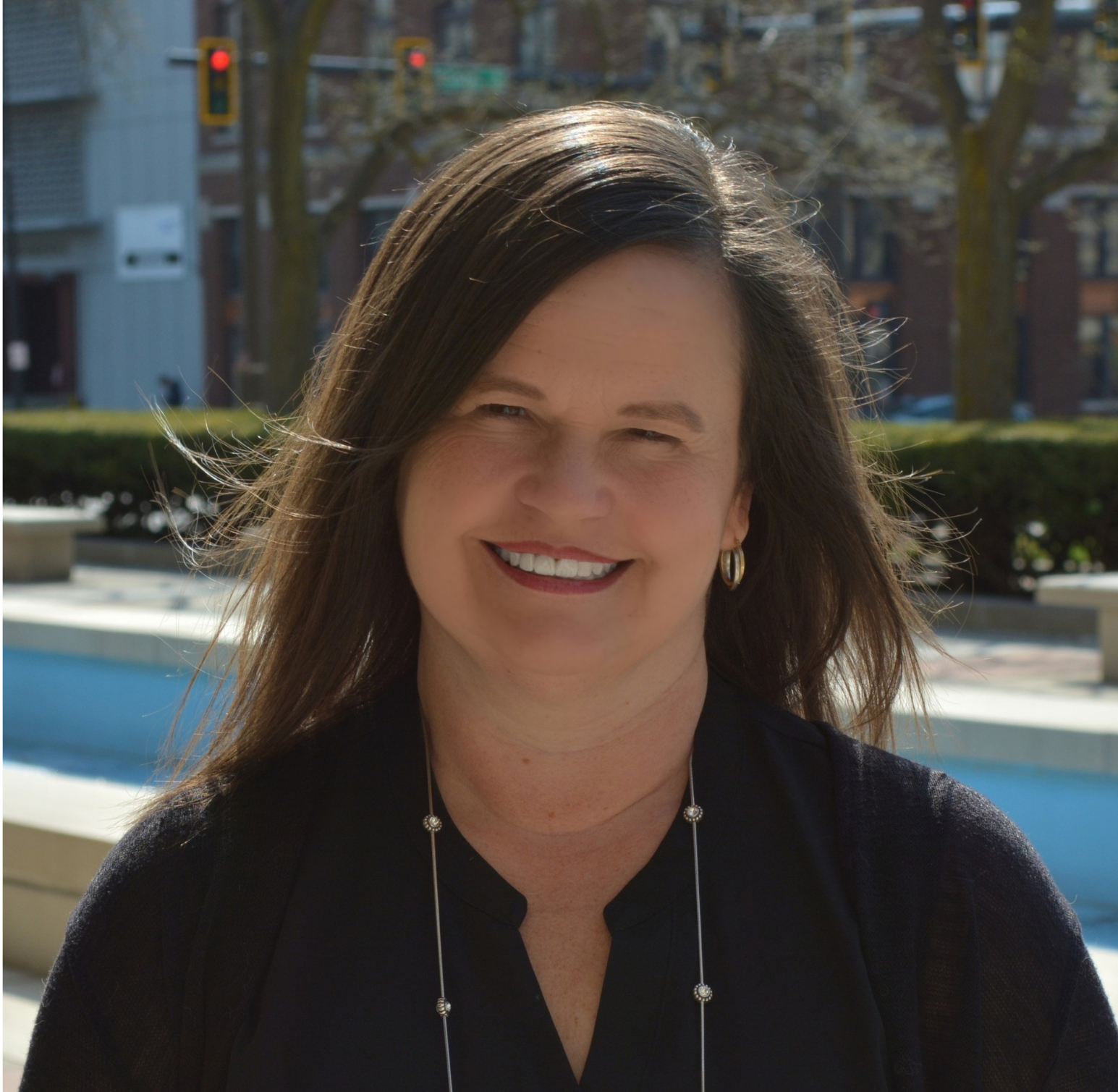